Genara Pagán was causing a stir at the voter registration office. As a Puerto Rican and an American citizen, Pagán wanted to register now that the 19th Amendment that extended the franchise to women was ratified. Knowing that she might encounter challenges, the sufragista arrived to claim what she believed was rightfully hers. The Puerto Rican officials were flummoxed; they turned her away as the government asked the U.S. Bureau of Insular Affairs to weigh in on whether Pagán had the right to vote.

When Pagán heard back months later, it confirmed the grim reality she was prepared to hear. As colonial subjects, Puertorriqueñas would not be afforded the same freedoms as their white, American sisters on the mainland. Despite the 19th Amendment’s promises and despite their American citizenship, Pagán and the roughly 300,000 other Puerto Rican women eligible to vote would have to wait another 16 years to cast ballots 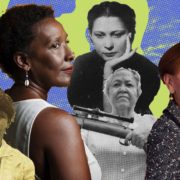 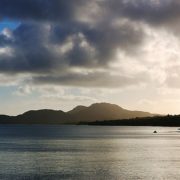 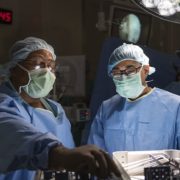 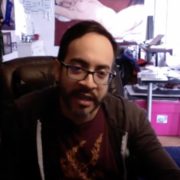 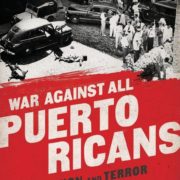 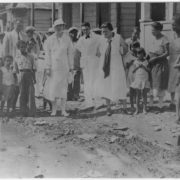 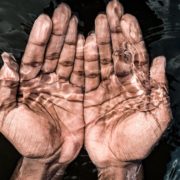